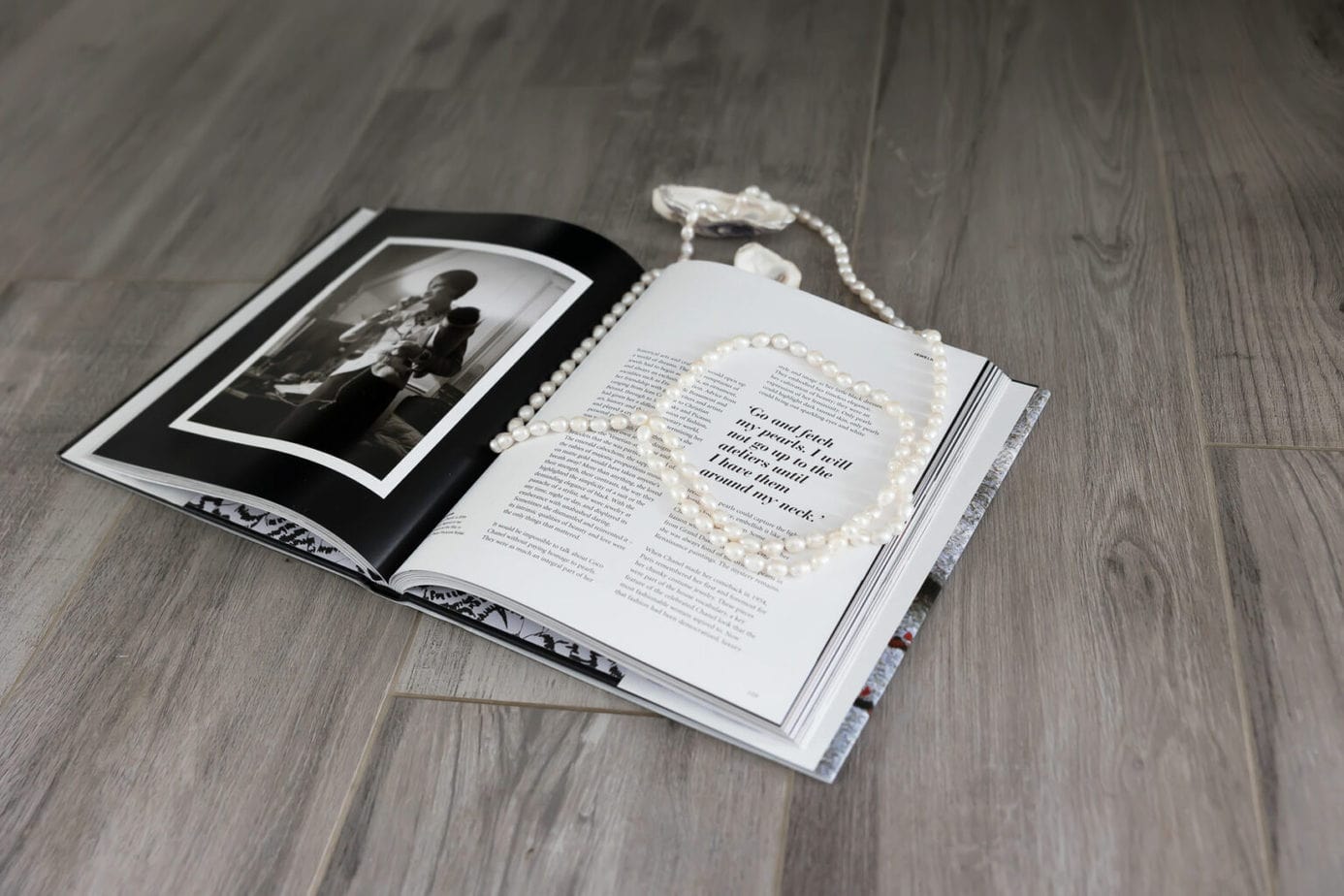 Coco Chanel, Audrey Hepburn, Grace Kelly and Jackie Kennedy each had their own particular style which they radiated with effortless grace and flair, but one thing they all shared was their love for beautiful pearls. Timeless, chic and elegant, pearls have stood the test of time.

The history of birthstone jewellery

Many experts believe that birthstones can be traced back to the Bible and the Breastplate of Aaron (the first high priest of the Israelites), as described in the Book of Exodus. The Breastplate was adorned with 12 unique gemstones that represented the 12 tribes of Israel and were said to have possessed great powers. It wasn’t until around 500 years later, however, that historians established a connection between the 12 stones in the breastplate, the 12 months of the year and the 12 zodiac signs. Possibly as early as the 8th and 9th centuries, people would own a collection of all the birthstone jewels but only wear a single stone during a given month, where it was believed to have increased powers. This could have evolved from Eastern traditions that believed birthstones could protect the wearer and give them powers. By the 16th century in Poland, wearing a particular stone each month to harness the stone’s heightened powers was widely recorded. Opinion is divided, however, on when people started wearing a single birthstone to represent their birth month.

In 1912, the National Association of Jewelers defined the modern birthstone list which remains virtually unchanged. Today, there are three separate lists of birthstones for each month: ancient, traditional and modern.  Many of the gems overlap between lists however and people tend to choose between the lists depending on their taste and style.

Many of the birthstones we focus on overlap between the modern and traditional birthstone lists.

This ordinal scale from 1 to 10 characterises the scratch resistance of various minerals. It was created in 1822 by German geologist and mineralogist Friedrich Mohs.

It works by seeing which out of two natural minerals would scratch the other mineral visibly. Talc is at the softest end of the scale (1) and diamond at the hardest (10).

Using this scale is useful when creating pieces of jewellery that need to be more durable or to keep harder gemstones from scratching softer gems and metals used to set the pieces.